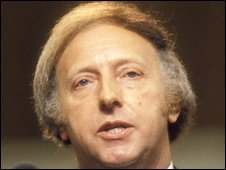 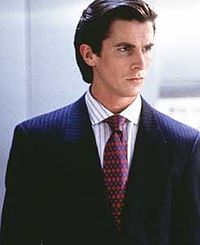 OWS tasted overwhelmingly of one monotonous flavor: academia, with a subtle bouquet of career activism

fascinating stuff actually..would be good to have more thinking along these lines that part of teh beckett book is key, innit. Significantly it is also not an incursion into discourse or an attempt to visibly occupy public space or reclaim the streets or prefigure a better social order etc but an invisible but highly destructive/constructive bit of social engineering... invisibility is the key, but that seems difficult when the overriding aim of so much "protest" is to give voice to/visibility to the marginalized etc...the logic of the spectacle...


and its just reminded me of something i keep meaning to post...