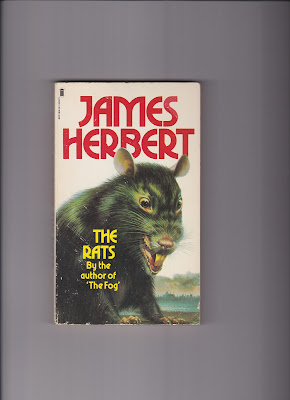 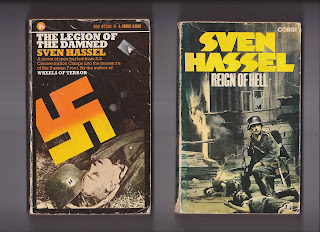 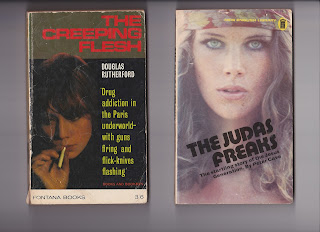 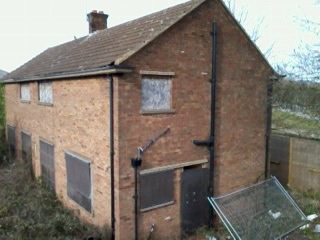 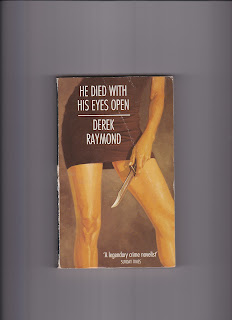 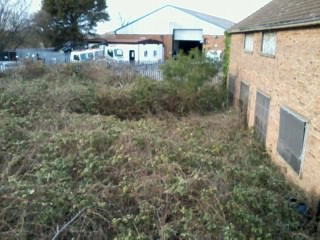 The Rats trilogy(?) was massive at my school, though I never read it, partly because I've never been a horror buff, and partly because at the time I didn't read anything unless compelled to.

Also there's Donald Neilson and his sewer escapades, and wasn't there a Dr. Who story about a giant rat in the sewers of London?

I'm also wondering whether misanthropy and misogyny become more prominent cultural tropes in periods such as this. Punk definitely had its fair share of both.
I was curious as to whether you will be addressing the seam of apparent misogyny in the Strangler's work. I remember Simon and Joy Press (in 'The Sex Revolts') putting them in a lineage of outider boy gangs from the Stones, via the Stooges who, if I read it right, derived so much dissonant 'power'/cultural cachet from fear of/hatred of women.

Yeah, I'll be doing an entire chapter on Hugh Cornwell and Rattus Norvegicus. The current Burnel piece I'm writing is Chapter 2 of the book. I'm starting with him and "No More Heroes" because that's the easiest bit.

The argument I'll be making about "Rattus" is pretty much the same argument that Lasch made in "The Culture Of Narcissism" - that Feminism didn't change much structurally, but the declaration of sexual warfare that it overtly made (or was interpreted as making) allowed privileged males to cast aside any inhibitions they had in their domination of women.

The Stranglers weren't "reactionary" in their misogyny - they were prescient. They anticipated the whole hip-hop/internet "bitch" culture.

Much as I quiver at the idea of being in disagreement with The Reynoldsmeister, I think The Stranglers were a genuine break with the Stones/Stooges etc.

The Stranglers' saving grace was their melancholy. Rattus is one of the saddest records ever made. They did, to their credit, intuit just what an empty, soulless world the denigration of women would lead to.

I saw a similar argument in the Quietus as to why death metal and grindcore are more political than commonly thought, feeding depravity back to the culture that forms it (with extreme metal though it probably isn't getting to where it needs to be heard).

Have you read Ramsay Campbell's fiction? Think you'd enjoy it.

From reading interviews with David Peace he seems to use all types of music, including death metal and grindcore, alot to establish mood while writing and also quoting lyrical snippets to help establish mood/locate in time.

I've read Campbell's short stories mostly - he started as a Lovecraft and the went off on his own depraved direction. Track down the stories 'Cold Print' and 'The Faces at Pine Dunes'. Seriously cracked, very Red Riding. Very 1985 (I'd imagine so anyway).

I've read The Damned Utd, the Red Riding books are in a pile somewhere waiting.

Yeah in regards to Rotting Scrotum a lot of the politics seems to have drained off. The band names don't seem particularly politicized anymore, your Capitalist Casualties or Napalm Deaths of the late 80s.

It could equally be teenage boys to whom 'Vulvectomy' as a band name suggests the highest form of wit.

Katy Perry is a digital ghost screaming in the void, one of her facets projecting into our world between the angles of space and time.

Everything she does says 'consume me!'

wanna read more about Sven Hassel. Where that paperback is available?
- Vinnie