Why I don't hate Pink Floyd. 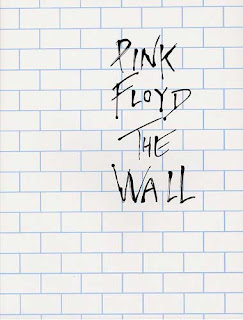 Indeed. There are some mint sentences in this.

Superb. Has left me waiting even more eagerly for the From Barrow to Okinawa - My Struggle book.

Bit of a miserable cunt aren't you?

That Anonymous just can't make up his or her mind!

I have no idea where Barrow Island is, but you've more or less described my own misspent childhood (and the role in it of voices from the outer world like Pink Floyd) in rural Minnesota around the same time. A lovely post.

I love it when people write so eloquently about music I hate - is that a perversion?

Well done. I personally can't concur on Pink Floyd, but the whole matter of growing up someplace that's culturally remote, being crushingly bored by it and starved for that sort of stimulation and welcoming it however/wherever you could find it...that part I can definitely relate to.

I didn't listen to Pink Floyd until much later - I'm fairly neutral toward them really.

I do remember their imagery as having a strong impression on me though. They were a big band at the time, so posters for records like "Animals" and "The Wall" were displayed quite prominently - like giant holes in the fabric of reality revealing an ugly noumena.

The weird things in the adult world that the adults themselves didn't know how to deal with.