Fantastic record, this. I wonder how long it'll be before WMG twig what's going on....

Email ThisBlogThis!Share to TwitterShare to FacebookShare to Pinterest
Labels: The Faces 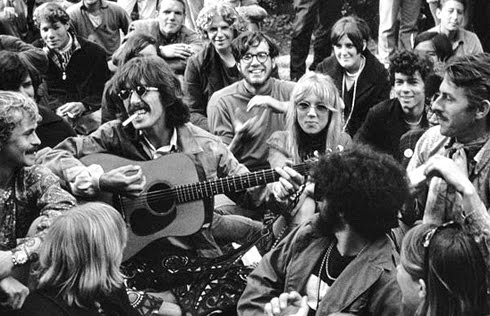 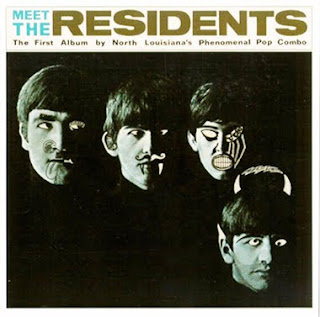 Just a tribute to the great Sonny Rollins, whose birthday it is today. A true survivor of the 60s, and practically every other jazz legend of his generation (a genre not exactly renowned for the longevity of its greatest performers). Incredibly, at 81 he's in great shape and still plays damn well too. He's largely avoided commercial bandwagons or embarrassing attempts to woo the youth audience; sticking to a distinctively joyous style with quiet integrity throughout his very, very long career. Here's two clips from the 70s, where he does what he does better than anyone, refreshingly free of the stodgy/coke-addled/indulgent/rock-pandering/discofied/prog-bloated/cod-mystic/desperate 70s career moves that doomed so many jazz greats into unlistenable gatefold landfill. And anyone remaining so effortlessly cool over an acclaimed career spanning seven decades demands respect. Saxophone Colossus indeed...