10cc were the Howard Jacobsons of pop - intellectual Prestwich Hebrews who exhibited a simultaneous mastery of, and contempt for, the art form and genre in which they worked. Loathed perhaps more than any other band by the punks, they were briefly resurrected and cherished a decade later as being as emblematic of the Seventies as Abba or Queen. Since then, they have slipped away from public consciousness, even their none-more-cynical aural masterpiece "I'm Not In Love" not finding much FM airplay nowadays.
Their reputation presents an interesting contrast with the group that was, conceptually at least, most similar to them - Steely Dan, who are in critical terms much more highly valued. This is despite the Mancunian group's music being more playful and varied, as well as being more commercially successful. Perhaps Godley, Creme and Gouldman's awareness of the disposability of pop was too keen - they may have been undone by their own disdain for what they were doing. This being the paradigm example of their brilliant self-contempt:

This is not a casino

Only 26 minutes long but reckon this is probably the most evocative (myth making?) film about any music scene. The slow-mo dancing footage is much recycled too. 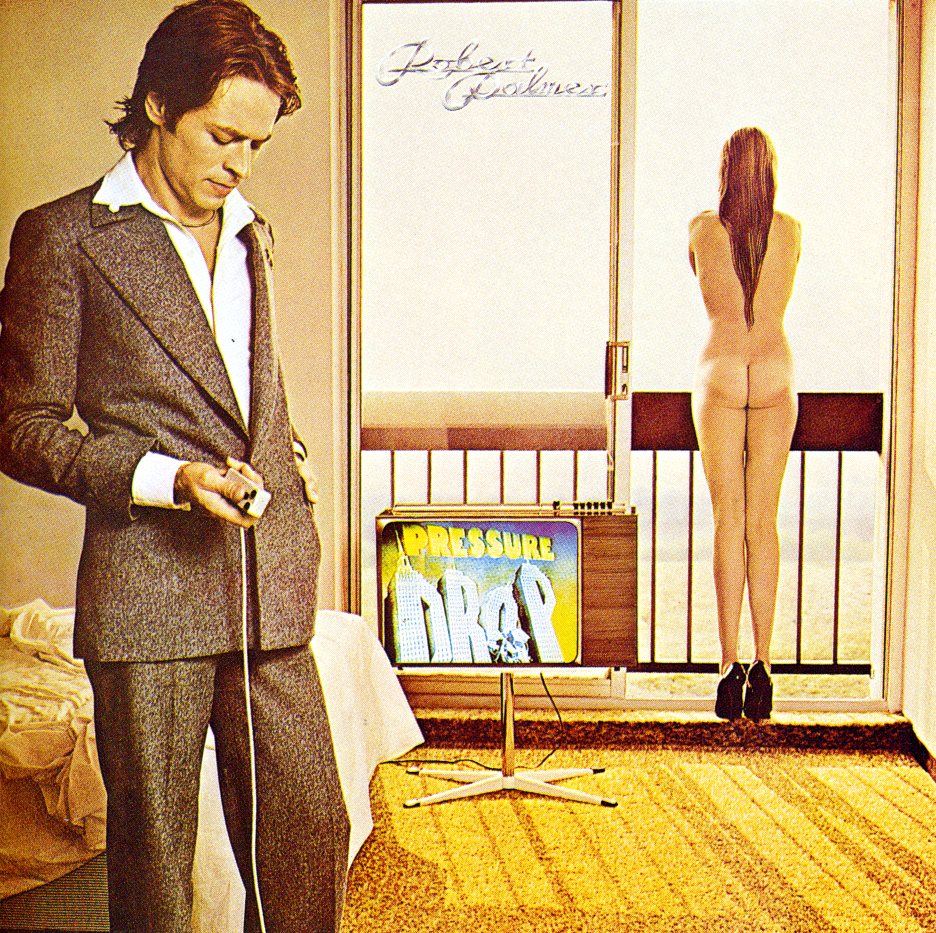 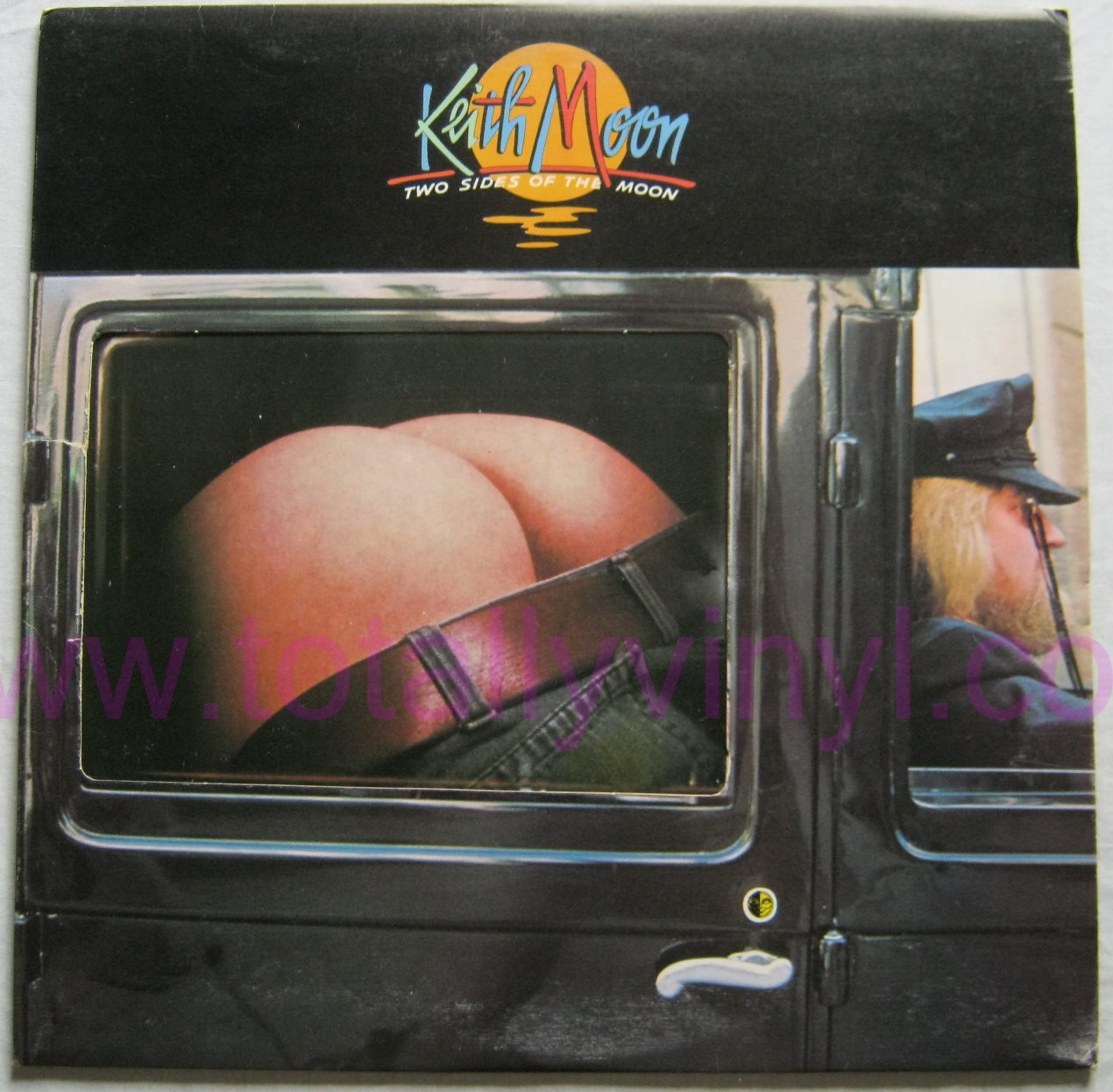 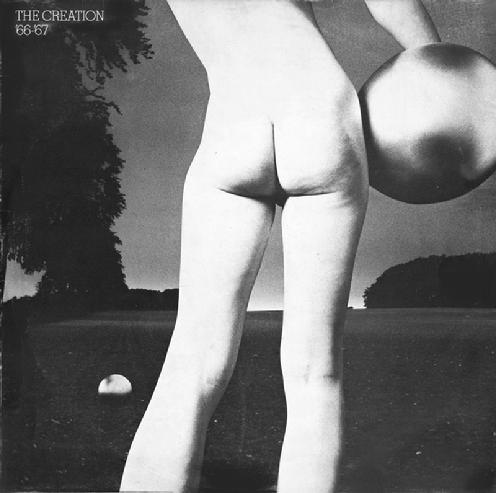 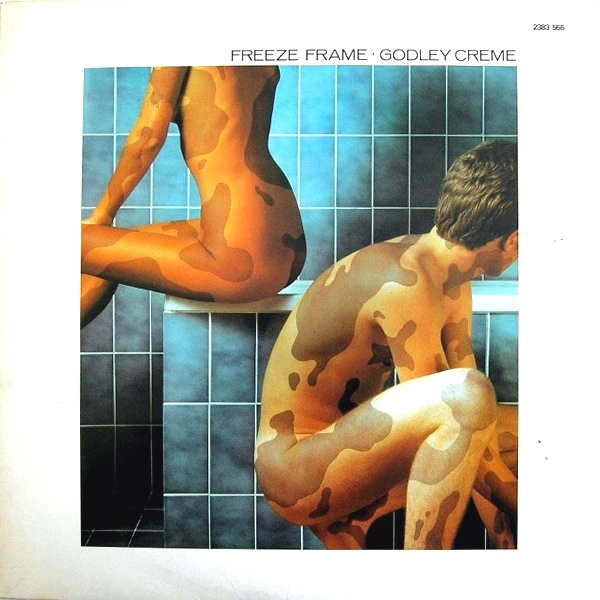 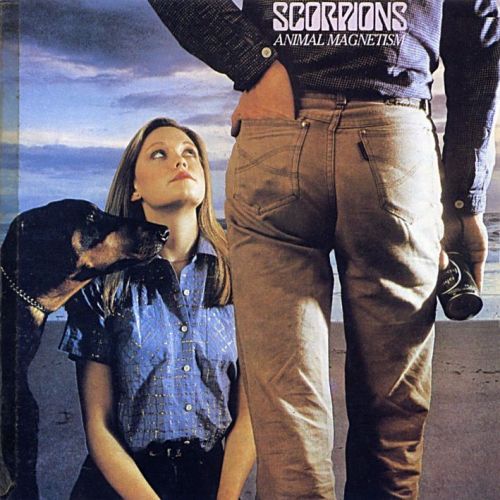 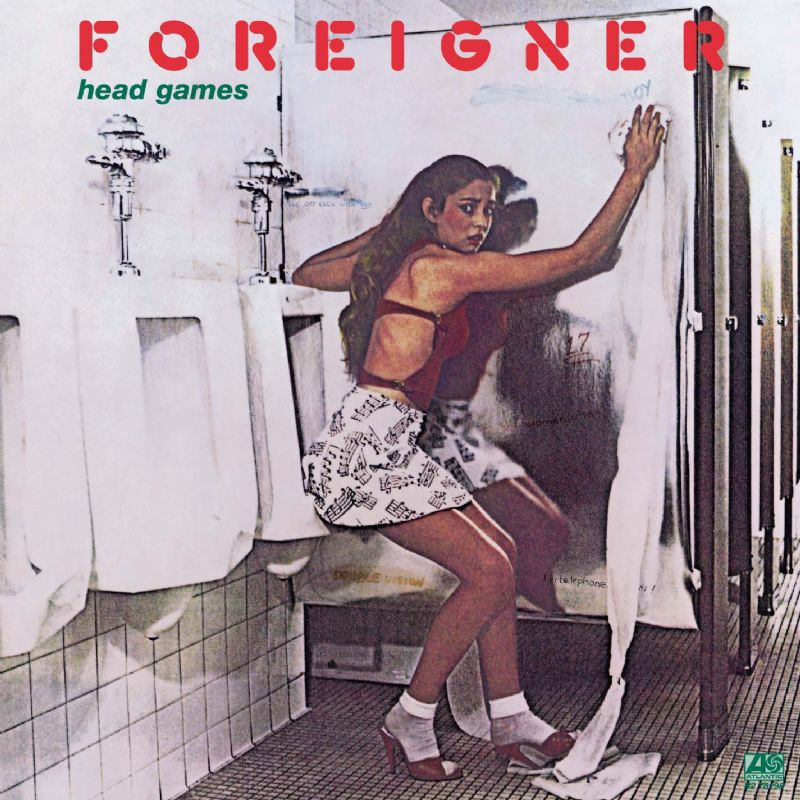 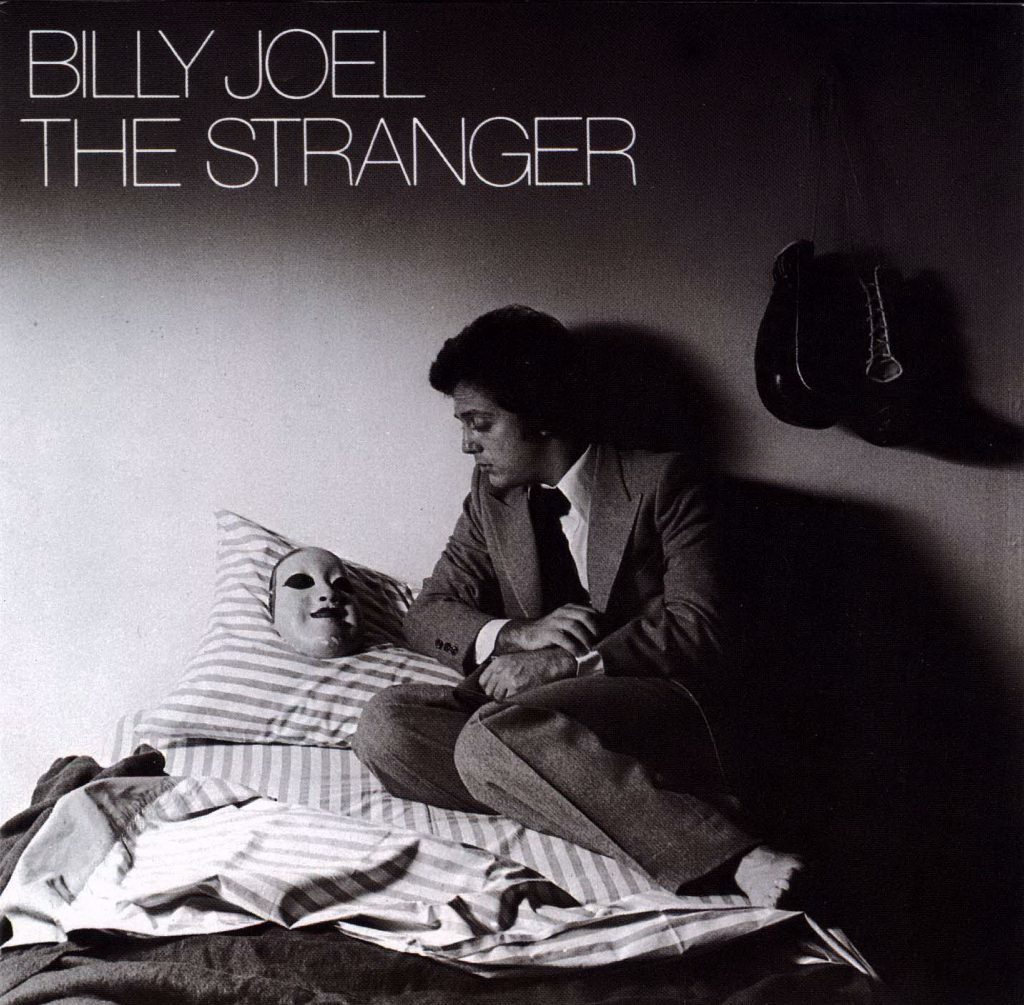 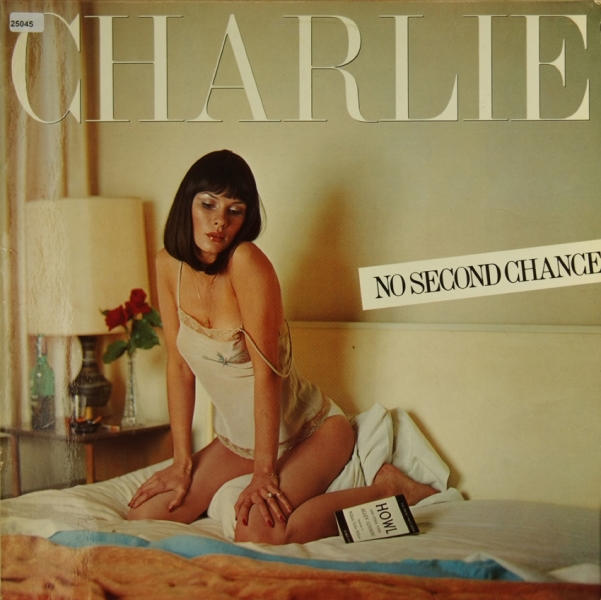 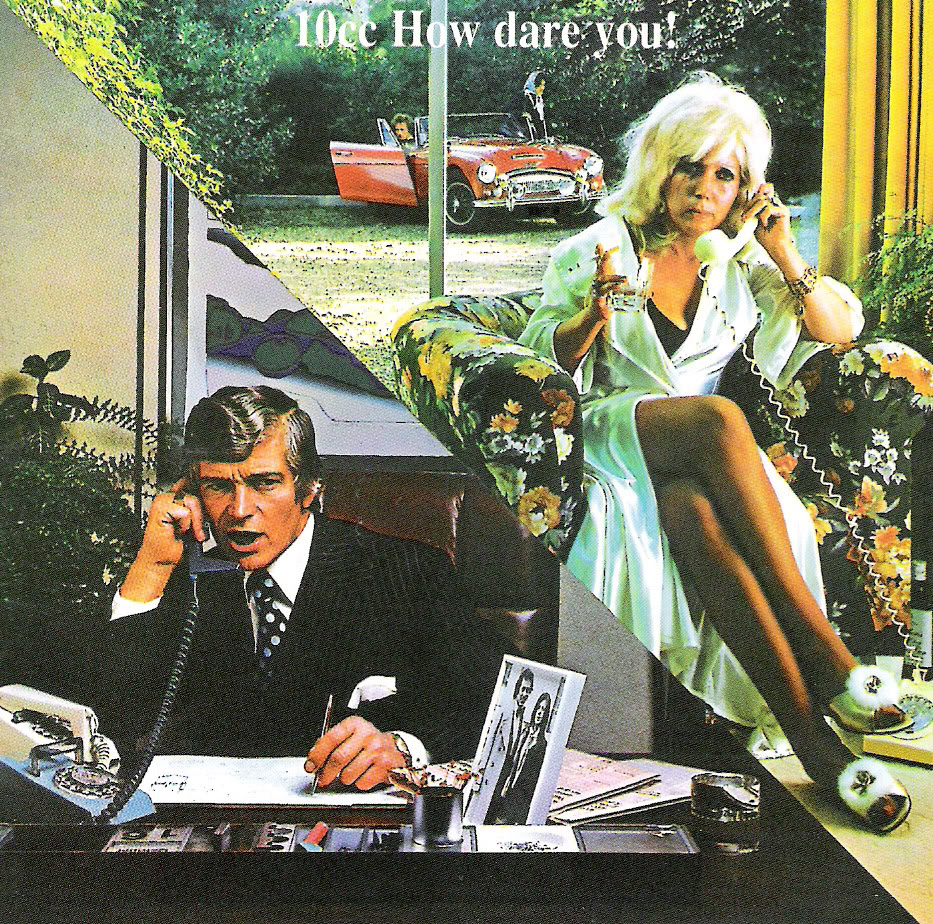 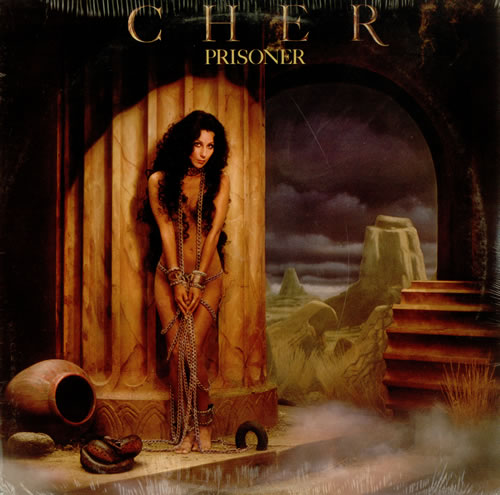 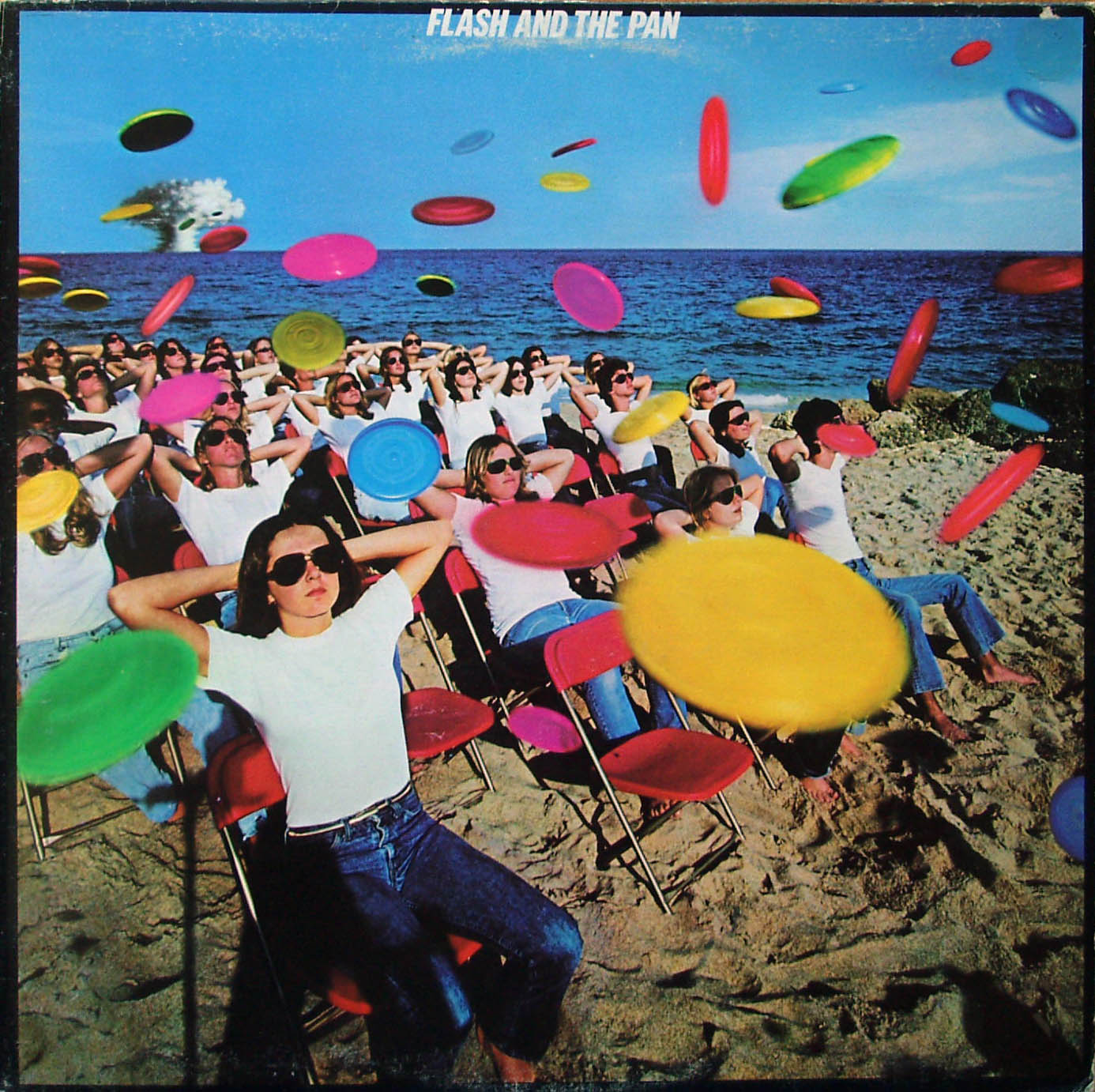 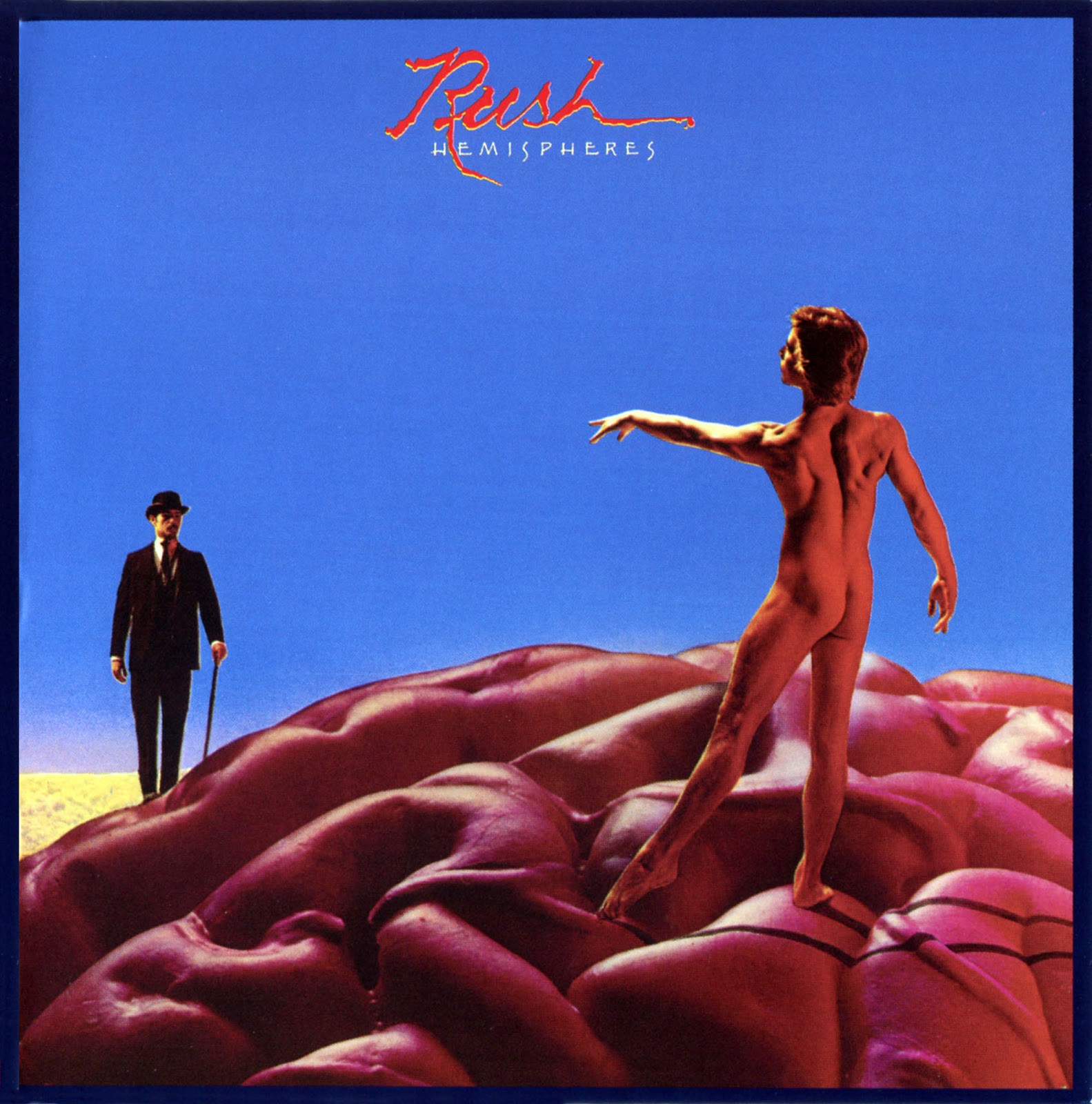 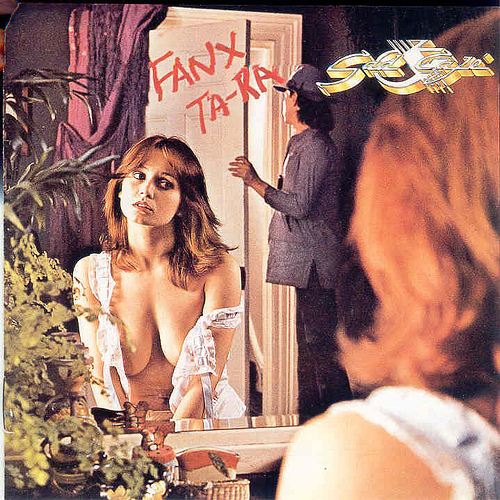 
Herbie Hancock bottling up the 70s for a future generation's appreciative perusal.

Was anything this laid-back and 70s again?
Posted by Paul Hebron at 23:13 No comments: