Continued
Posted by David K Wayne at 09:58 No comments:

Tomorrow Belongs To Them: The Powell Manifesto 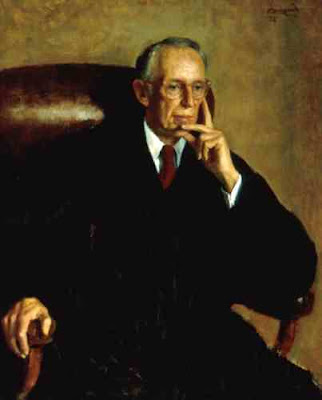 The Apathy and Default of Business

What has been the response of business to this massive assault upon its fundamental economics, upon its philosophy, upon its right to continue to manage its own affairs, and indeed upon its integrity?

The painfully sad truth is that business, including the boards of directors' and the top executives of corporations great and small and business organizations at all levels, often have responded -- if at all -- by appeasement, ineptitude and ignoring the problem. There are, of course, many exceptions to this sweeping generalization. But the net effect of such response as has been made is scarcely visible.

In all fairness, it must be recognized that businessmen have not been trained or equipped to conduct guerrilla warfare with those who propagandize against the system, seeking insidiously and constantly to sabotage it. The traditional role of business executives has been to manage, to produce, to sell, to create jobs, to make profits, to improve the standard of living, to be community leaders, to serve on charitable and educational boards, and generally to be good citizens. They have performed these tasks very well indeed. But they have shown little stomach for hard-nose contest with their critics, and little skill in effective intellectual and philosophical debate.

A column recently carried by the Wall Street Journal was entitled: "Memo to GM: Why Not Fight Back?" Although addressed to GM by name, the article was a warning to all American business. Columnist St. John said:

"General Motors, like American business in general, is 'plainly in trouble' because intellectual bromides have been substituted for a sound intellectual exposition of its point of view." Mr. St. John then commented on the tendency of business leaders to compromise with and appease critics. He cited the concessions which Nader wins from management, and spoke of "the fallacious view many businessmen take toward their critics." He drew a parallel to the mistaken tactics of many college administrators: "College administrators learned too late that such appeasement serves to destroy free speech, academic freedom and genuine scholarship. One campus radical demand was conceded by university heads only to be followed by a fresh crop which soon escalated to what amounted to a demand for outright surrender."

One need not agree entirely with Mr. St. John's analysis. But most observers of the American scene will agree that the essence of his message is sound. American business "plainly in trouble"; the response to the wide range of critics has been ineffective, and has included appeasement; the time has come -- indeed, it is long overdue -- for the wisdom, ingenuity and resources of American business to be marshalled against those who would destroy it.

Click on link for full text.
Posted by David K Wayne at 04:08 No comments:

This is interesting (via Simon). Why? Well, I'm rather surprised at the presence of soul records, or at least tracks openly influenced by the genre. Especially since it rarely figures in music writing these days. With the jokey premise being imminent apocalypse and/or sudden death, where's the death metal? The dystopian drum'n'bass? Year Zero punk manifestos? The condemnations of western hegemony (followed by its deserved collapse) to be found in any number of reggae and hiphop tracks? Or even Johnny Cash's version of 'Hurt' (the funeral song of the 00s, I thought)? Do celebrations of doom only appeal when you think you're going to live forever? Is it that this music truly does find its voice at the right moment? A great soul record is as utopian as true love itself. Idle speculation: would it not be so much more effective if we heard soul music on the soundtrack of all those apocalyptic scenarios? Is it soul's suggestion of something being desperately sought, only to be rapidly lost? Well anyway, I'd pick soul tracks too. Below are two of the most... well... perfect records of the post-war era; and very appropriate to thoughts of mortality. In tune with the initial theme, I suggest you listen to the lovely lyrics of the second track (the first is a domestic epic, the heart exploding beyond everyday restraint, listen for the 'holy moment' kick in at around 5.06.). While we're at it, and to exploit the wide readership this blog gets (funny how way more of you click this way than towards the 80s and 90s - recent history too painful?), I propose a blog meme: What would you like to hear in your final moments?

His Card Was Posted Late (1)

Continued
Posted by David K Wayne at 02:03 No comments: 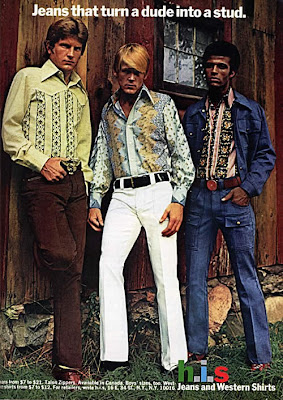 Before Darth, Before Drones, Before Dreams From My Father, Before Death And Birth Certificates 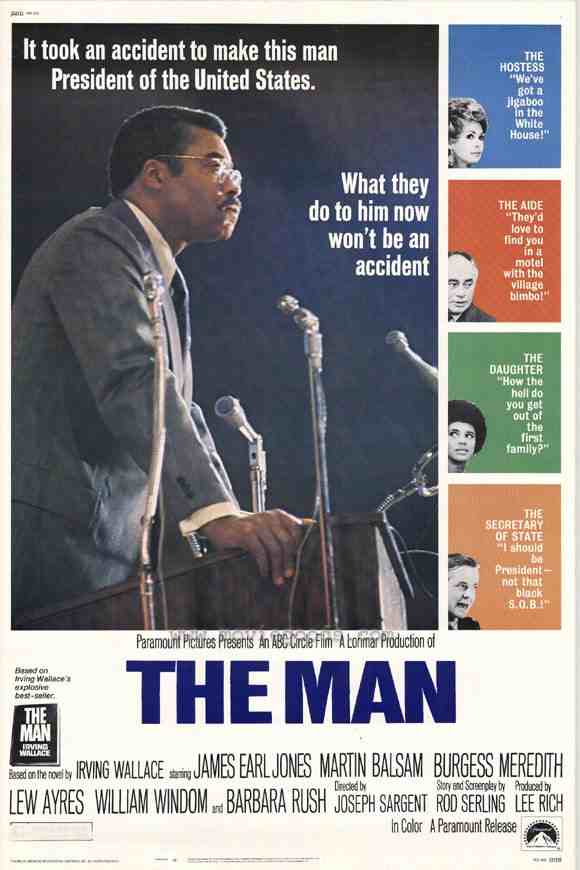