Some of you would have been in nappies, and in nappies in the late Seventies.

Speaking as someone who turned seven half way through 1970, let me tell you what the British Seventies were really about. 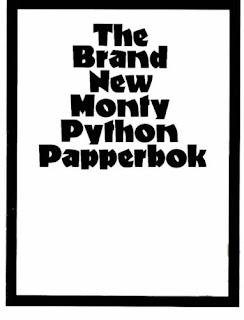 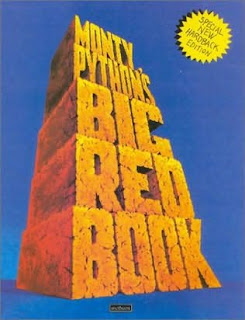 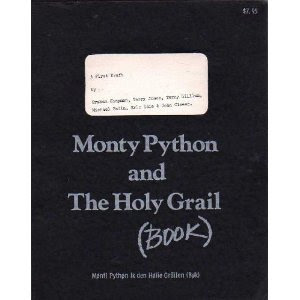 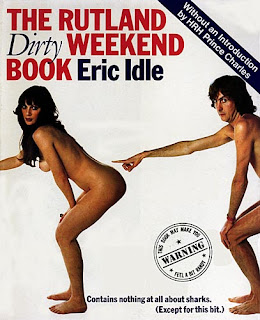 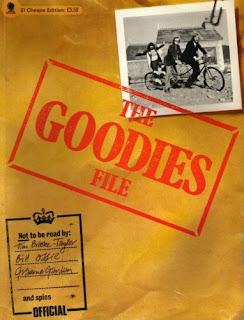 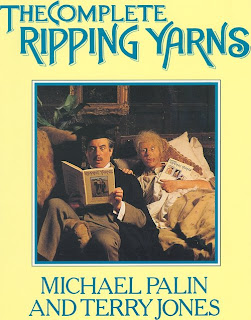 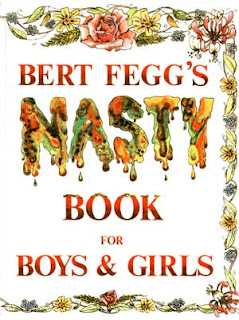 Paralleling the boom in TV comedy books was a thriving market for collections by humorists and satirists, many of them spinning off Punch magazine (which I bought every week between the ages of 10 and 12). 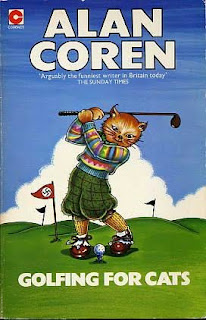 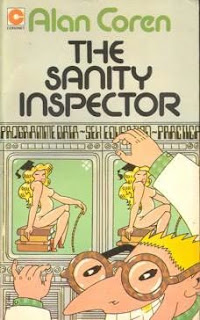 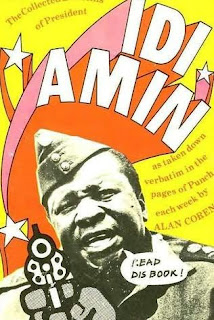 Disappointed not to be able to find an image for Willie Rushton's Super Pig, his guide for male chauvinists spoof on a pop-feminist best-seller of the era called SuperWoman.

Then there was Private Eye's micro-industry of books... 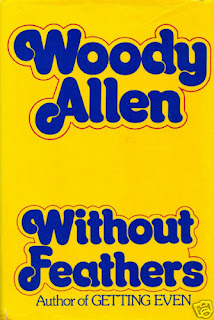 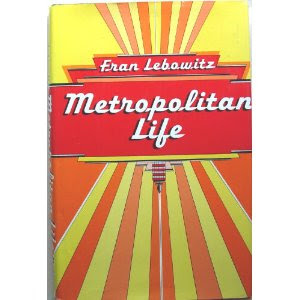 Books of cartoons, that's a separate topic really. Giles's annual collection distended Christmas stockings across the nation, but he's not a particularly 1970s figure, although you can imagine the conflicts, crises, foibles and national humiliations of the day provided plenty of fodder for him. 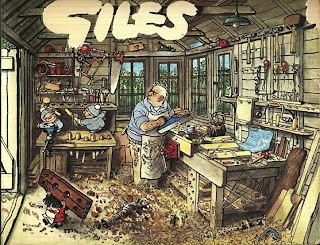 Back to British comedy: the big TV series spun off records. Just as me and my brothers aquired all the Python-related books, Python-spin-off-related books, and Python-imitator-related books (i.e. Goodies) at the top of this post,so too did we own all of the following: 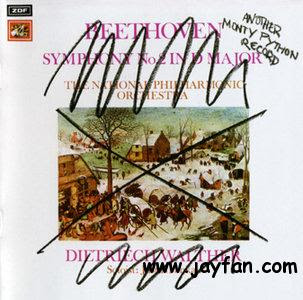 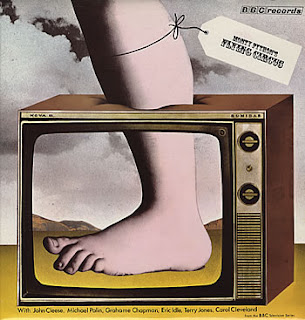 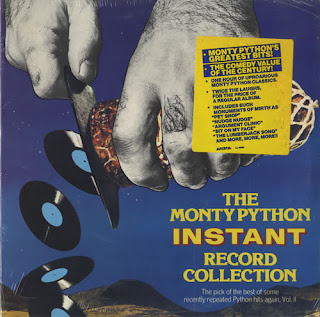 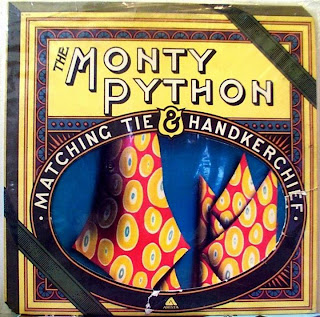 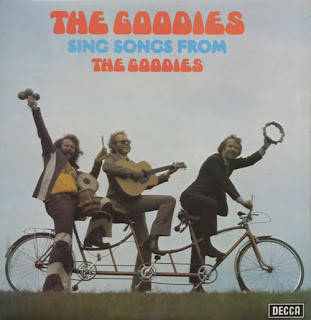 I didn't own the following ground-breakingly obscene platters, but a few years after they came out, I had friends who'd got hold of them, sometimes through their older brothers. 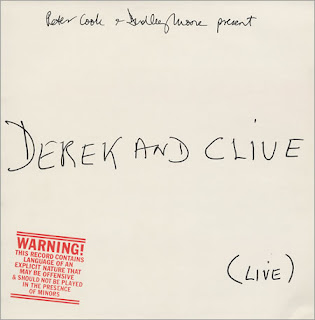 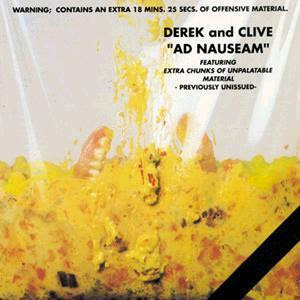 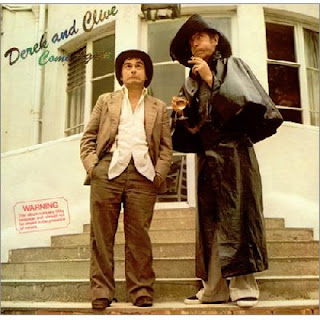 The whole realm of records made by the big up stand-up comics of the time, vaguely edgy seeming and coming out of folk clubs in some cases--Billy Connolly, Jasper Carrot--was not something I was into particularly.

As a teenager I managed to track down a single issue of the magazine, in some kind of specialist store in London.

But this album wound up in the local record store in Berkhamsted. My brother bought it in a sale they had of records damaged in a flood. I can almost picture the stain on the cover, the ripples in the cardboard caused by its drying out. 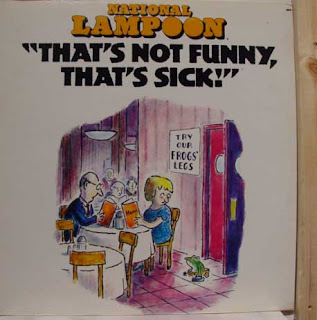 This one came out of a stage show, a satire of Woodstock and the squalor of rock festivals. I recently picked it up for $2 but I have yet to play it. 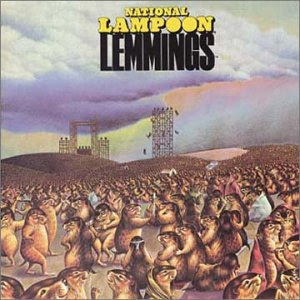 But American comedy records, that's a whole other mega-zone in itself that I'm not equipped to discuss. There's people who talk about the life-changing impact of Richard Pryor's albums for instance.

Of course comedy records existed before the Seventies... My parents had records by Tom Lehrer (singing what for their time were blackly humorous songs) and Pete Sellers (Songs For Swingin' Sellers, produced by George Martin I believe), as well as a couple of episodes of Hancock's Half Hour in vinyl form. There were recordings of the The Goon Show , albums of Woody Allen doing stand-up, etc etc

Still, as I recall comedy LPs were a big part of Seventies British adolescence.

An obvious point to make is that before the age of the VCR and video rental stores, the only way to get a permanent and replayable document of your fave cult comedy show was to buy the records. Most of the early Python records consisted not of new material but of the most beloved sketches from the TV show, rerecorded in the studio, without the interruption of studio audience laughter, which drowned out some of the best lines. Replayable is the key point: you listened over and over, until you knew every line and every inflection by heart.
Posted by SIMON REYNOLDS at 03:43

I had most of them. The original hard back Golfing for Cats cover was simply the title, the author and a swastika. It was absurd, ridiculously funny and bewildering until you read the explanation: that Coren had asked his publisher what were the most popular genres and was told Golf Cats and the Second World War.